Closing down an insolvent company without going to court

This is the last article in our series on winding-up in Hong Kong. It follows our first article on compulsory winding-up (by the court) and our second article on members’ voluntary winding-up and deregistration (when the company is solvent).

A board meeting is held at which the directors decide to place the company in winding-up and can also select an insolvency practitioner to act as provisional liquidator. The directors need to prepare an up-to-date statement of the financial position of the company (statement of affairs). The board must then convene a shareholders’ meeting and a creditors’ meeting, which are normally held on the same day.

Hong Kong law also allows the directors to initiate a voluntary winding-up without the need to consult the shareholders on the commencement of the procedure. The procedure requires the directors to make a statement that the company cannot continue its business by reason of its liabilities and that it would not be reasonably practicable to wind up the company under another procedure. This procedure is a last resort measure that can only be used in circumstances where emergency makes it impossible or impracticable to convene an extraordinary general meeting to wind-up the company. It cannot be used by the directors to deprive the shareholders of the opportunity to decide the matter.

Under this procedure, the directors appoint the liquidator and convene shareholders’ and creditors’ meetings, after which the procedure is similar to a creditors’ voluntary winding up. The creditors have the right to nominate another liquidator, in which case their choice will prevail.

What happens after the creditors’ voluntary winding-up process begins

The winding-up is considered to start on the date on which the shareholders pass the special resolution approving the winding-up of the company. From that date:

Special procedure where it is necessary to appoint a liquidator immediately

Once the creditors’ and shareholders’ meetings have been held, the process is the same as a creditors’ voluntary winding-up.

In focus: order of priority for payments made to creditors

During the winding-up procedure, any proceeds available must be distributed by the liquidator in the following order of priority:

In case the funds available are not sufficient to pay all the creditors of a given class in full, they must all be paid an equal proportion out of the proceeds available. 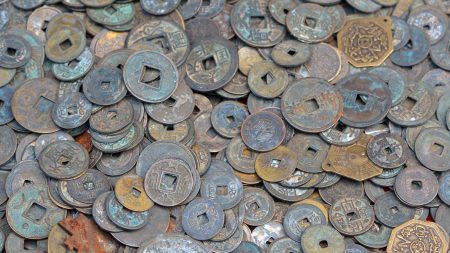 Sharing profits is an essential aim of most companies. We explain how and when, & highlight similarities in rules applicable to French and Hong Kong […]