Mergers and acquisitions in Hong Kong 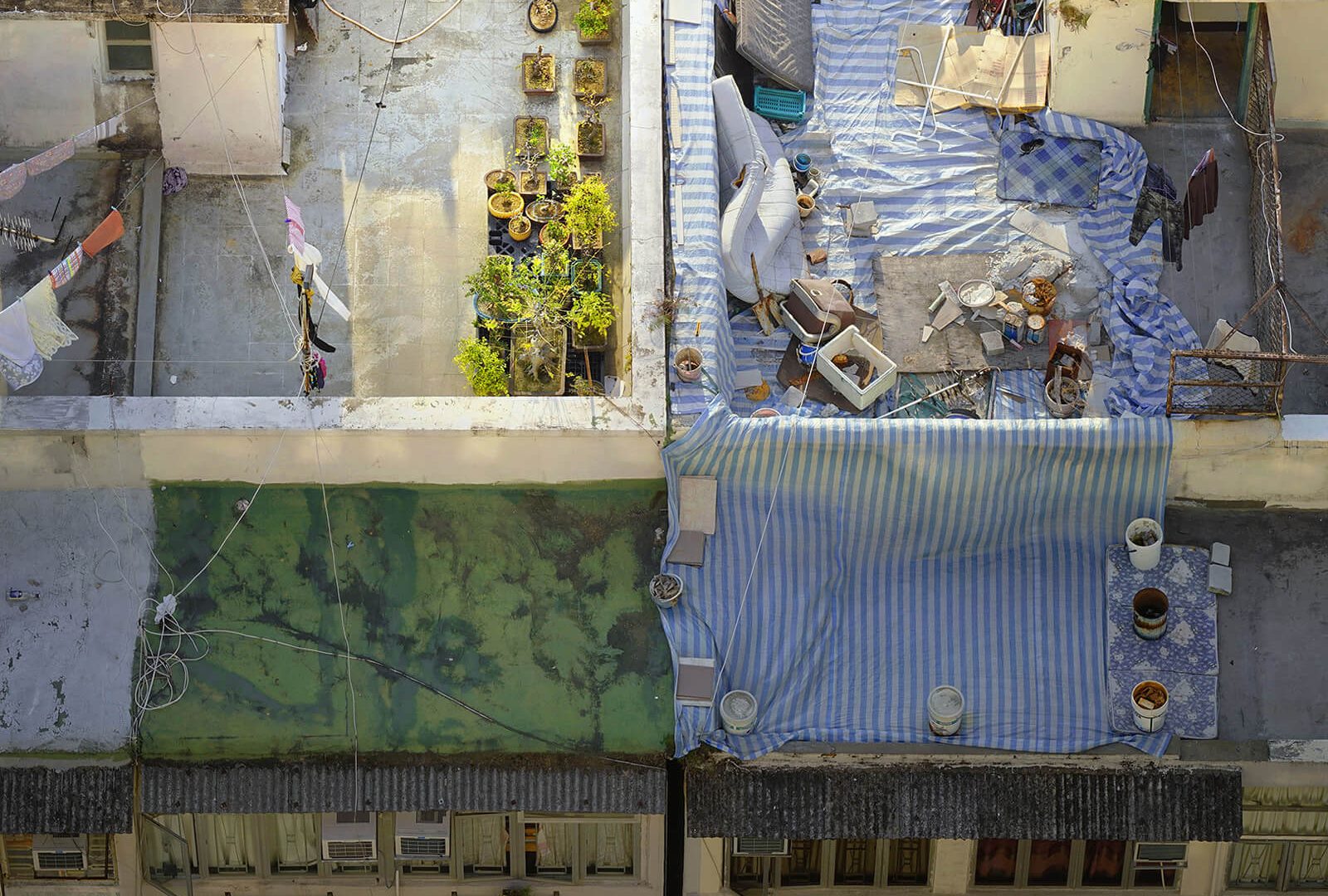 Mergers and acquisitions are legal as well as financial, social, and tax operations which bring together two companies (merger) or make one company a wholly owned subsidiary of another (acquisition). Both operations resist standardisation due to the uniqueness of each company involved and the variety of applicable rules.

Our firm is mainly assisting clients (purchaser or target) in international transactions, where one of the companies involved is in Hong Kong and the other (or others) in another jurisdiction, notably France. We also assist clients for local acquisitions, between Hong Kong companies.

Lawyers should be involved at the stage of the letter of intent (LOI), sometimes also called indication of interest letter (IOI) to moderate the enthusiasm of both parties (stage 1) – prior to the due diligences (stage 2). After the due diligence stage and possible ensuing renegotiation of the price and/or key terms of the transaction, parties commence negotiating the merger or share purchase agreement as well as all ancillary documents (stage 3). The completion is often perceived as the end of the transaction by the parties, as signed agreements are exchanged, price paid and shares change ownership (stage 4). But the post-completion stage is equally important from a legal and operational point of view (stage 5).

A good letter of intent (LOI) for mergers and acquisitions, like a good term-sheet for start-ups fundraising (TS), like a good or a good memorandum of understanding for a joint-venture (JV), is a good starting point. A poorly drafted term-sheet may lead to nowhere (and more specially here, no merger or acquisition).
A letter of intent is a road-map to realise the transaction. Key terms include the scope of due diligences and other conditions to materialise the transaction, the economic terms offered, subject to said conditions (valuation, price, scope and limitations to the warranties and indemnities), the main provisions of the ancillary agreements considered (amendments to employment agreements, shareholders agreement etc.). Most of the terms are not binding (those listed briefly in the previous sentence). Some terms are binding: confidentiality and timeline.
Among the non-binding provisions of the letter of intent, it is important to formulate the basis for the valuation of the respective companies (merger) or the target (acquisition) which needs to be confirmed by the due diligences. It should state clearly that the valuation will be up for renegotiation in case the due diligences do not confirm such.
Payment can be in cash or shares in the buyer company, thus the LOI or IOI would also need to include the key provisions of the shareholders’ agreement, especially in terms of corporate governance, transfer of shares, liquidity event and possibly deadlock if either party has veto rights.

We regularly coordinate due diligence in Hong Kong and other jurisdiction on top of being in charge of legal due diligence of Hong Kong companies. The areas of law that should be a minimum included in the due diligence are: corporate (review of company secretary files, especially members’ and directors’ resolutions), employment, intellectual property and commercial agreements. For regulated activities, specific review of the compliance documents will also be necessary from the point of view of the buyer.

Due diligence reports have greatly evolved over time. For legal due diligences, it is expected to highlight:

(i) issues which may affect the decision of the buyer (ex. basis for valuation expressed in the LOI not confirmed);

(ii) issues which need to be taken into account prior to completion of the transaction (conditions precedent); and

(iii) points which are recommended for the buyer to anticipate to deal with after the completion.

Those three different categories may by themselves form the due diligence report (executive summary format) or they may form only part of it if the report includes a descriptive part.
Subject to satisfactory due diligence or renegotiation of the price and/or other conditions of the transactions, parties shall thereafter move to the negotiation of the legal documentation.

We focus hereafter on share purchase agreements (SPAs) which are by far more common than mergers in Hong Kong.

A share purchase agreement is a binding agreement to achieve the transfer of ownership and related payments which are the final objectives. But it is rarely sufficient to say that Party A (buyer) will pay the price and Party B (seller) will sign the instruments of transfer and bought and sold notes. Party A will reasonably require representations and warranties from Party B regarding the shares themselves but, equally important, the financial, social, tax and legal situation of the company itself. Although reasonably, Party B will request limitations in time and in scope of the representations and warranties, as well as clear procedures leading to its obligation to pay.

Instead of lengthy explanations, we have provided hereafter definitions of key terms regarding the representations and warranties.

Representations means declarations generally made by the sellers or only some of them, in their capacity of shareholders and the directors of a company regarding its assets, liabilities and the conduct of its affairs.

Deferred payment means a payment which is determined at completion but whose due date is postponed to a later date. If a claim made on the basis of the representations and warranties or indemnities become due when the deferred payment is also due, parties may have agreed in advance to set-off both payments.

Earn out means a payment which is determined based on future performance of the target company. It is frequently agreed when one of the sellers remains a key manager of the target company after the acquisition. If a claim made on the basis of the representations and warranties or indemnities become due when an earn-out payment is also due, parties may have agreed in advance to set-off both payments.

Other agreements part of the legal documentation. Other agreements to be entered upon completion shall be negotiated simultaneously to the share purchase agreement. The list typically includes:

The share purchase agreement will necessarily contain a meticulous list of documents to be exchanged at completion. Main objectives are to ensure:

This part is the most tedious but essential to ensure the effectiveness of the transaction. It is unfortunately especially inefficient in Hong Kong as the stamp duty bureau, and banks in particular have their own schedule for handling matters. To avoid major disruptions of business due to delays for the name to register changes in a company’s members and directors, it is crucial to anticipate and put in place alternative strategies.

Due to the inherent complexity of mergers and acquisitions and the negotiations entailed, the basis for invoicing is the hourly rate. Nevertheless, part of the work which does not involve negotiations, can be the subject of fixed fees, for instance legal due diligences work, initial draft and review of the legal documentation with our client (before sending to the other party) are based on fixed fees.