Due diligence (coordination and legal)

Our client is a local manufacturing group which owns plants in Guangdong (PRC) and South East Asian countries. In order to diversify and retain a higher portion of margins, our client is targeting new brands in its industry for acquisition. The first target is a French brand and our firm was approached because of its capabilities to assist with Hong Kong and French law as well as our network of professionals in France. Our scope of work included all steps from structuration and negotiating the LOI (letter of intent), up to the negotiation of the share purchase agreement and shareholders agreement and post-completion work.

Thanks to our network in France, we could identify a professional for financial due diligence who prepared an estimate, immediately showing the value he would bring to the review and its interest for the case.

Our list of documents required for legal due-diligences is built-up to work with online files – reproducing the same systematic organization for each subject matter: corporate, employment, intellectual property, leases etc. Access to the online due-diligences folder was granted to the lawyers in charge, in France and in Hong Kong, as well as to the company in charge of financial due diligences, as there are overlaps between legal and financial due diligence lists.

Regular debriefings with the due diligence team were arranged as well as with our client. The company in charge of financial due diligences shared its concerns early on with the seller to obtain additional information, if any.

We consider independent due diligence as an absolute necessary expense: once a target company has been purchased at a price which is too high considering its profitability or the need for investments is too high (including in compliance for attaining the standards of the buyer company), it is too late to make good. In the present instance, the conclusions of the legal and financial audit were consistent, where the legal due diligences highlighted a number of compliance investment required, and the financial due diligences concluded on a breakeven income much higher than announced.

The transaction did not proceed. 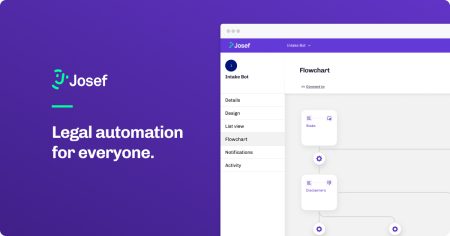 Josef enables legal automation and Maëva Slotine is now a certified bot builder. Innovating ways to focus on your strategic work is in our […] 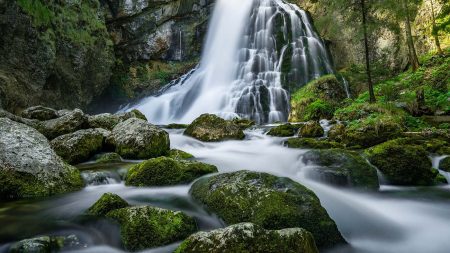 HKEX is about to introduce rules on company culture, purpose, values and strategy. What does it mean for Hong Kong listed and private […]