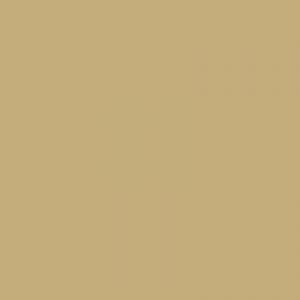 Our client is a local company with 5 equal shareholders. Each of them has a specific role in the company (CFO, Marketing etc.). The company has more than 50 employees and offices in Hong Kong, China Mainland and Europe.

The 5 shareholders had already instructed a law firm to draft a shareholders’ agreement to agree in advance on the way certain exceptional situations should be dealt with such as:

The previous firm instructed had prepared a draft which was generally agreed by the 5 shareholders, except for some points. Unfortunately, the process had stalled due to delays between further client’s instructions or questions and the lawyer’s responses.

Since the shareholders were not all living in Hong Kong, the challenge was to have the 5 shareholders point of view on the outstanding points and discuss options with them to be able to suggest adequate drafting.

After a couple of email exchanges with the shareholder in charge of the project, it was agreed to take the opportunity of the annual meeting of the shareholders – organized over a couple of days at the client’s registered office in Hong Kong – to set aside one hour working meeting with all 5 shareholders. This first working meeting allowed to make significant progresses (although it lasted slightly longer than one hour) and a final meeting was agreed the next day to finalize.

The set up of the meeting room allowed for sharing the draft on a large screen and discuss the drafting in real time.

The shareholders’ agreement was finalized during the second meeting and immediately printed for signature. The fact that we could make ourselves available to attend the initial meeting, provide an updated draft immediately after, and return the next day to finalize created the momentum needed to finalize the agreement. 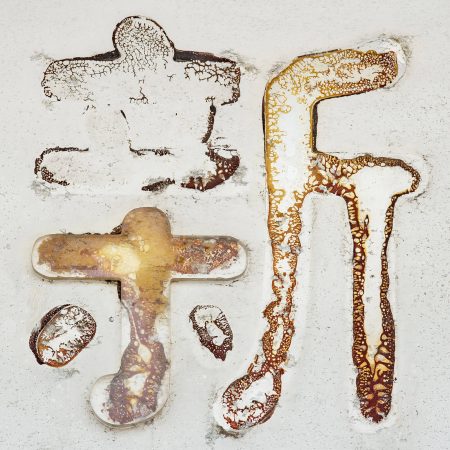 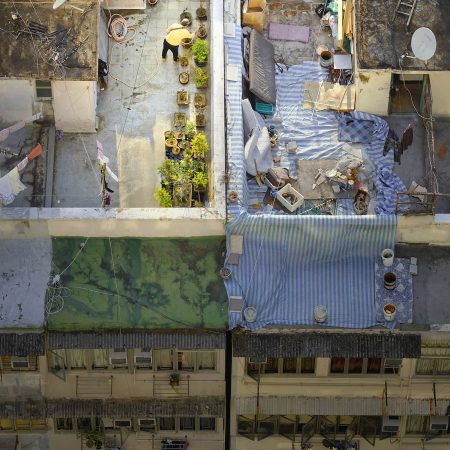